Welcome to The LNM Institute of Information Technology, Jaipur

The LNMIIT was founded in 2002 as a joint venture between Govt. of Rajasthan and Lakshmi & Usha Mittal (LUM) Foundation as a philanthropic initiative. With the emphasis on quality and rigour in education, the Institute began its first academic session in July 2003 and was granted Deemed-to-be-University status by UGC in 2006 under the De-Novo category. The Institute, in spite of being young, is considered as one of the best institutions in its chosen areas of higher learning, both in the state and the country. In addition to having been accredited by the National Assessment & Accreditation Council (NAAC) as an 'A' grade institution, all the engineering programmes of the institute are approved by the AICTE.

The 100-acre green residential campus is located in a serene atmosphere on the outskirts of India's pink city, Jaipur. Till now, more than 2500 students have graduated from the undergraduate (B.Tech., B. Tech. - M. Tech. (5 Year Integrated Dual Degree)) programmes and nearly 130 students from the postgraduate (M.Tech., M.S. by Research, M.Sc.) and 14* students have been awarded Ph.D. degree. Currently, the Institute has 2025 undergraduate students; 47 postgraduate and 68 Ph.D. candidates. Girls constitute more than 16% of the total strength.
The Institute is guided, in broad terms, by its Governing Council (GC) which is headed by its Founding Chairman, Padma Vibhushan Mr. L. N. Mittal, who is also the President and CEO of ArcelorMittal, one of the largest multinational steel and mining companies, apart from having his interests in petrochemical and energy sector through HMEL, a joint enterprise of HPCL and Mittal Energy Ltd.

B. Tech. (Honours) with Specialization

B. Tech. with Minor 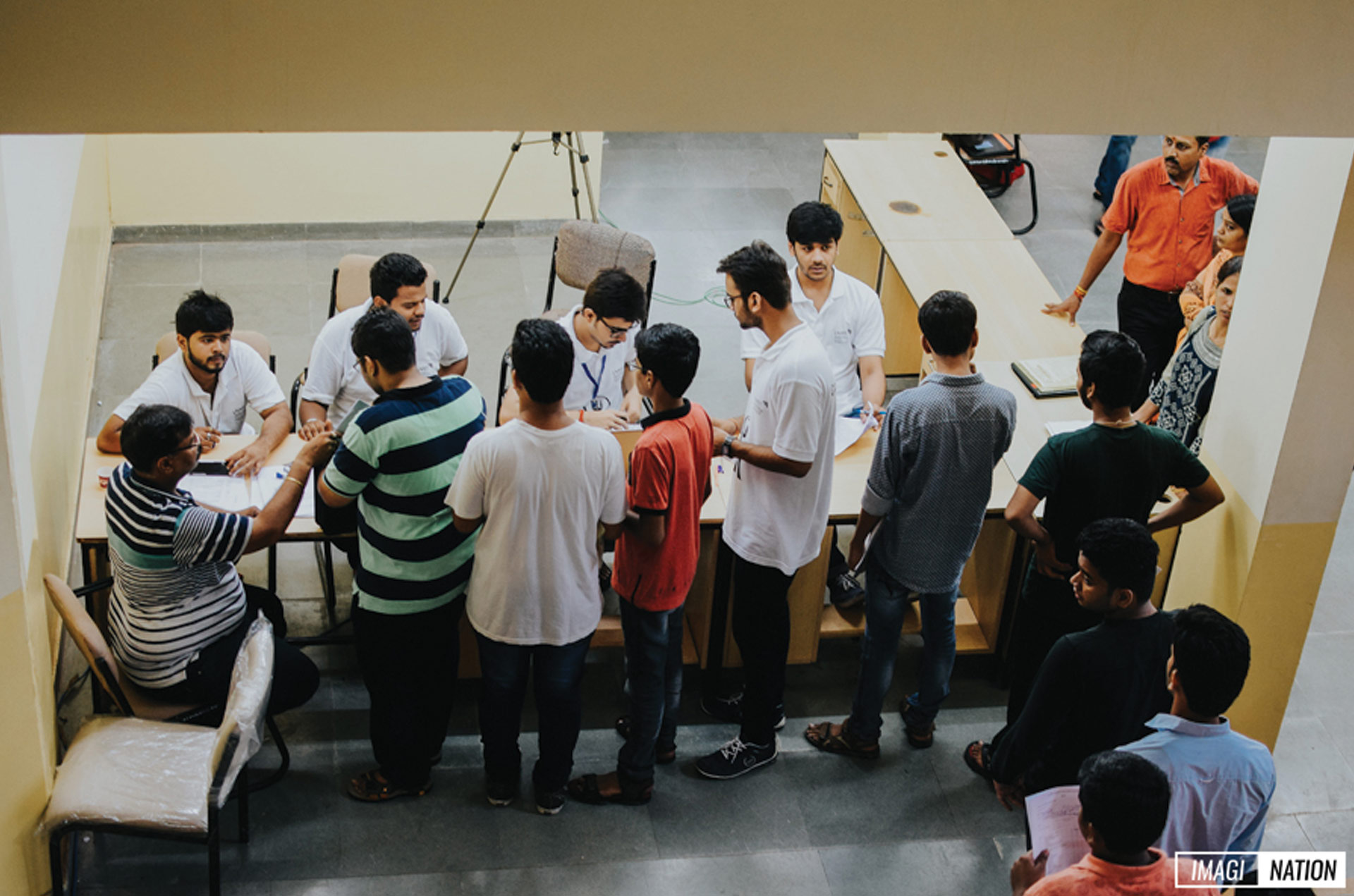 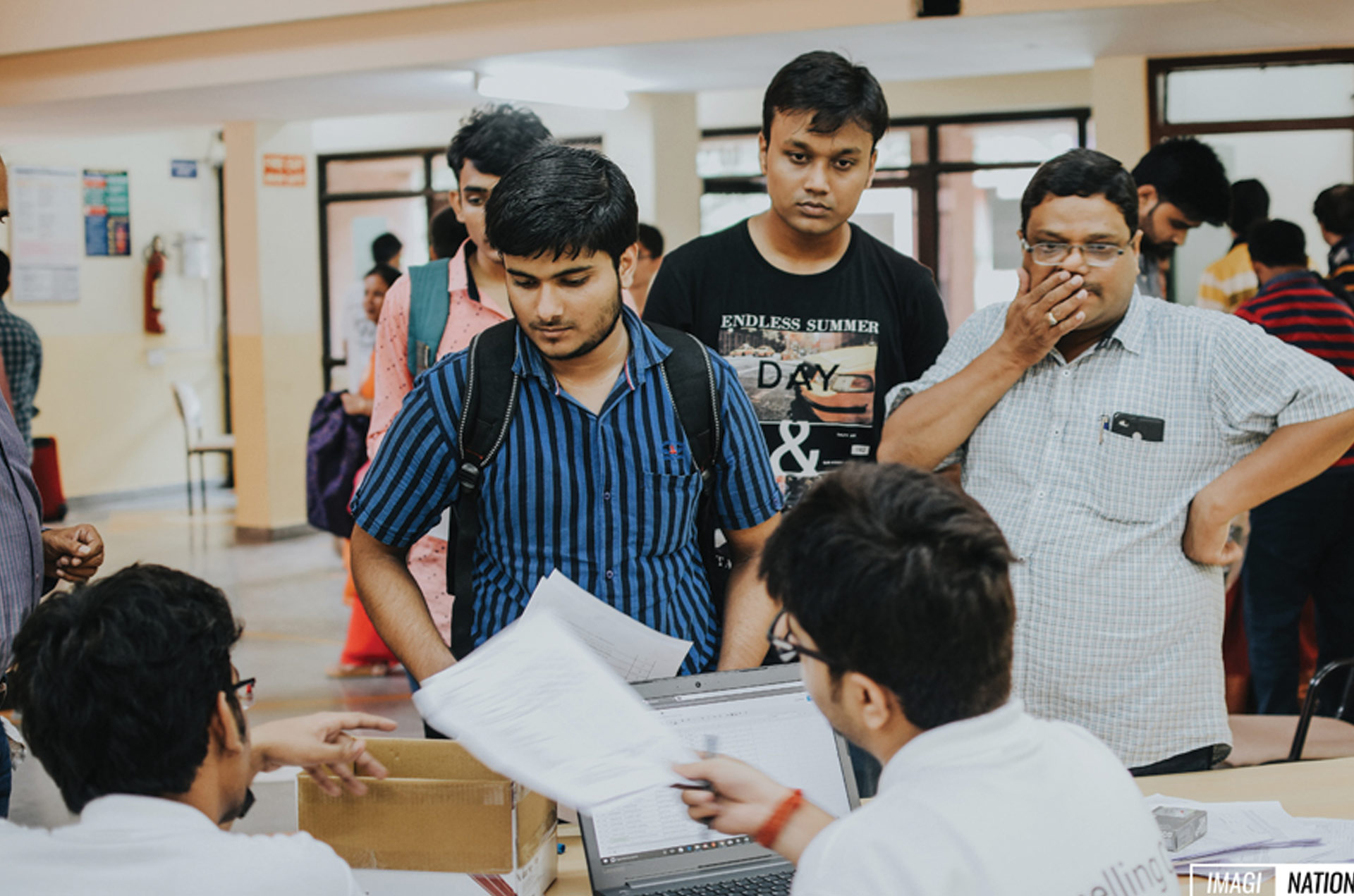 Institute at a Glance

The LNMIIT, Jaipur focuses on the latest areas of science, technology and humanities for Teaching and research in its curriculum.

LNMIIT students have an outstanding offers of internship and placements.

The LNMIIT, spread over 100-acre green campus, is at par with the best technological institutions in the country.

The LNMIIT is a deemed-to be university under UGC and Accredited 'A' grade by NAAC.

(Second-cycle of re-accreditation is in process) 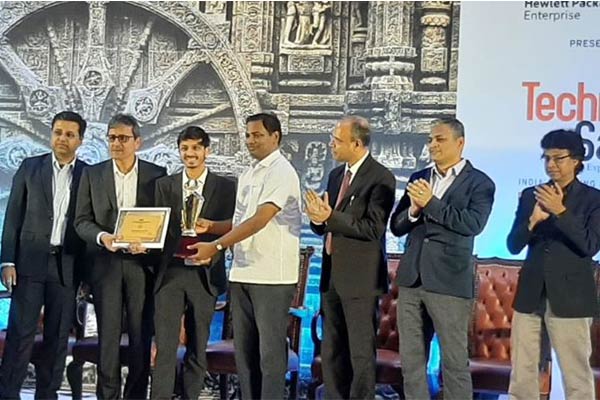 Zubi Infotech Private Limited, startup by Punit Agarwal our final year student, has been awarded by Software Technology Parks of India (STPI) Export Award 2019 under the category of Student-led Tech Startup of the Year.

The event was hosted during 27th edition of Technology Sabha 2020 at Bhubaneswar - Odisha. The award was presented by Minister of IT & Electronics - Odisha, Director General - STPI, Chief Secretary - Odisha and other dignitaries. Many Congratulations Punit! 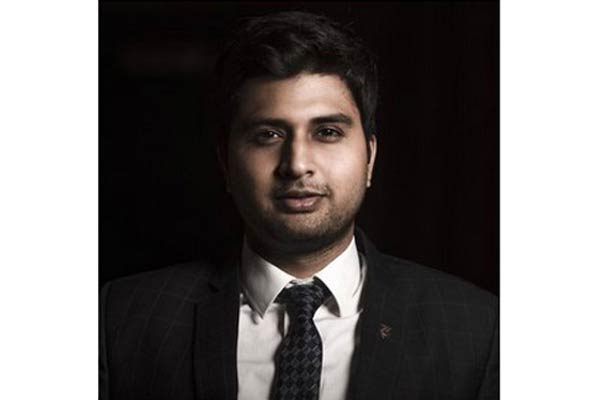 Congratulating @Karmesh Gupta for making to the 'Forbes 30 Under 30 Asia 2020 List'. Karmesh is the youngest one in the category - Enterprise Technology. 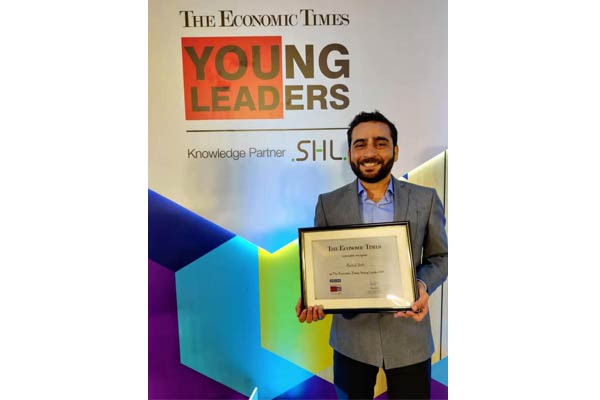 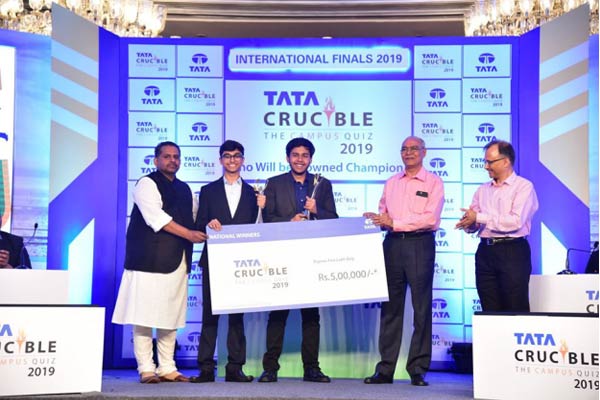 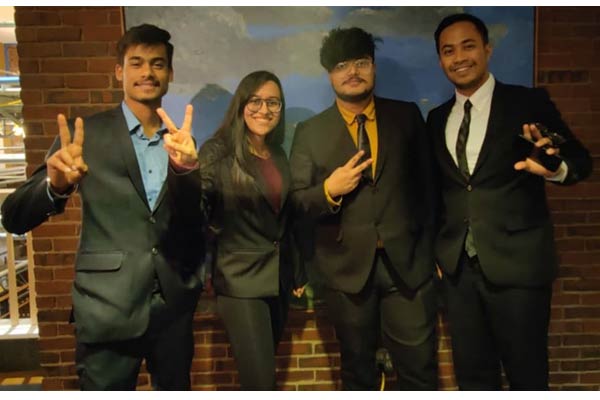 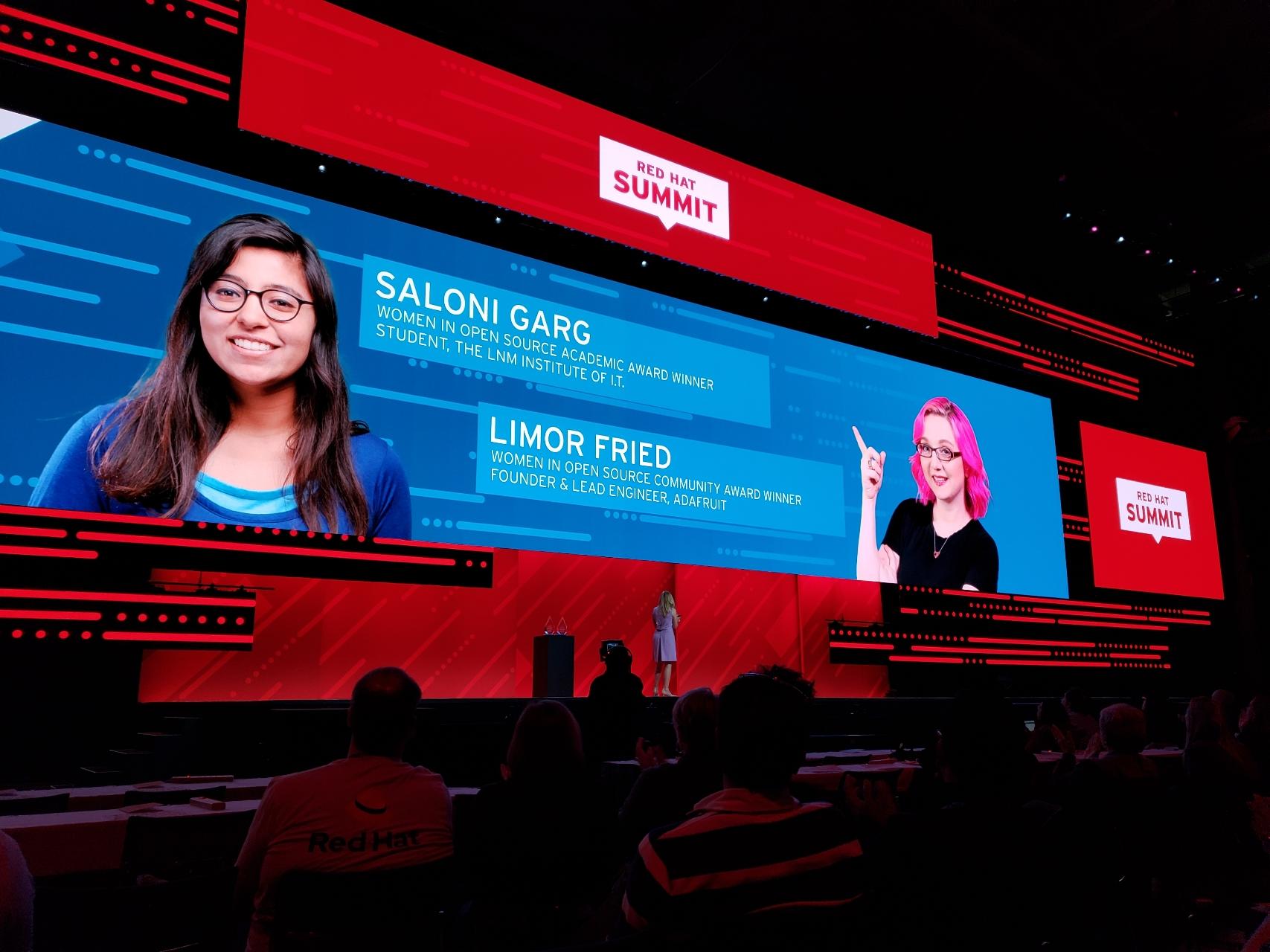 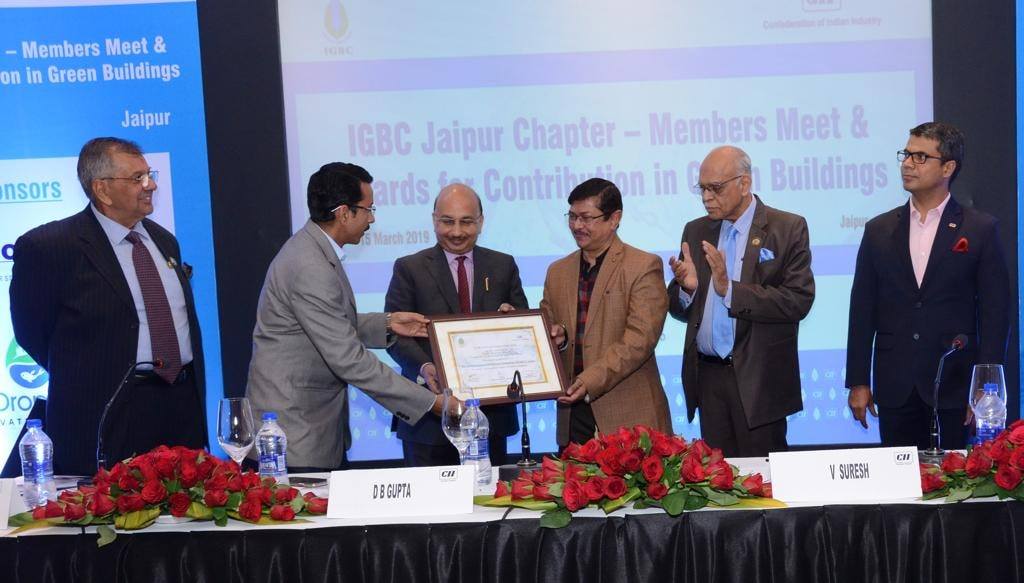 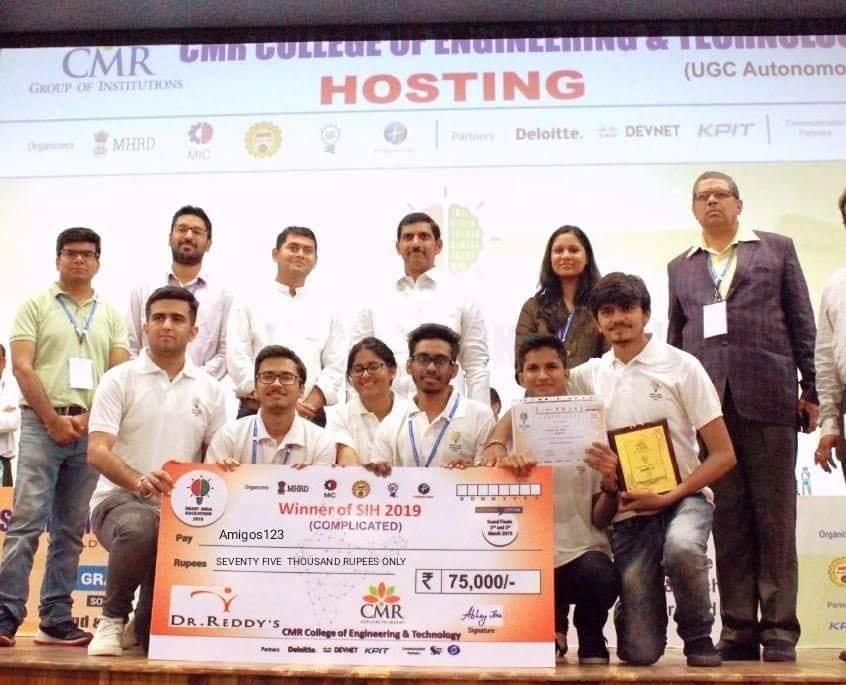 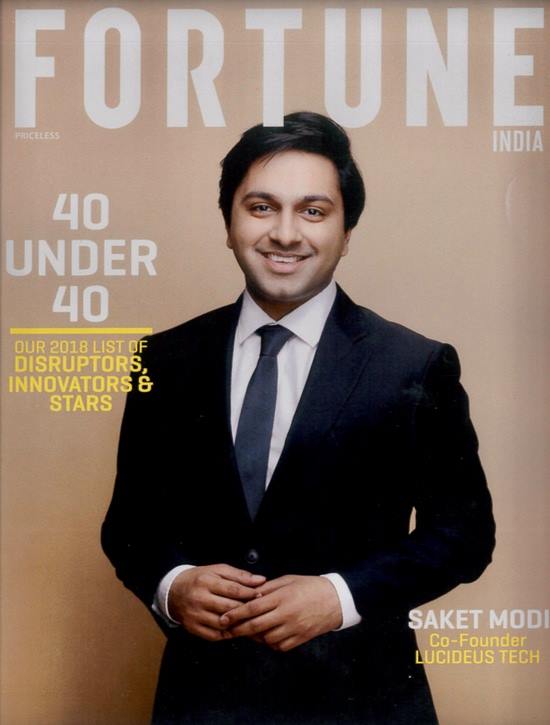 Our prestigious alumnus, Mr. Saket Modi, CEO of Lucideus Tech has been declared as a part of Fortune 40 under 40 list for 2018! 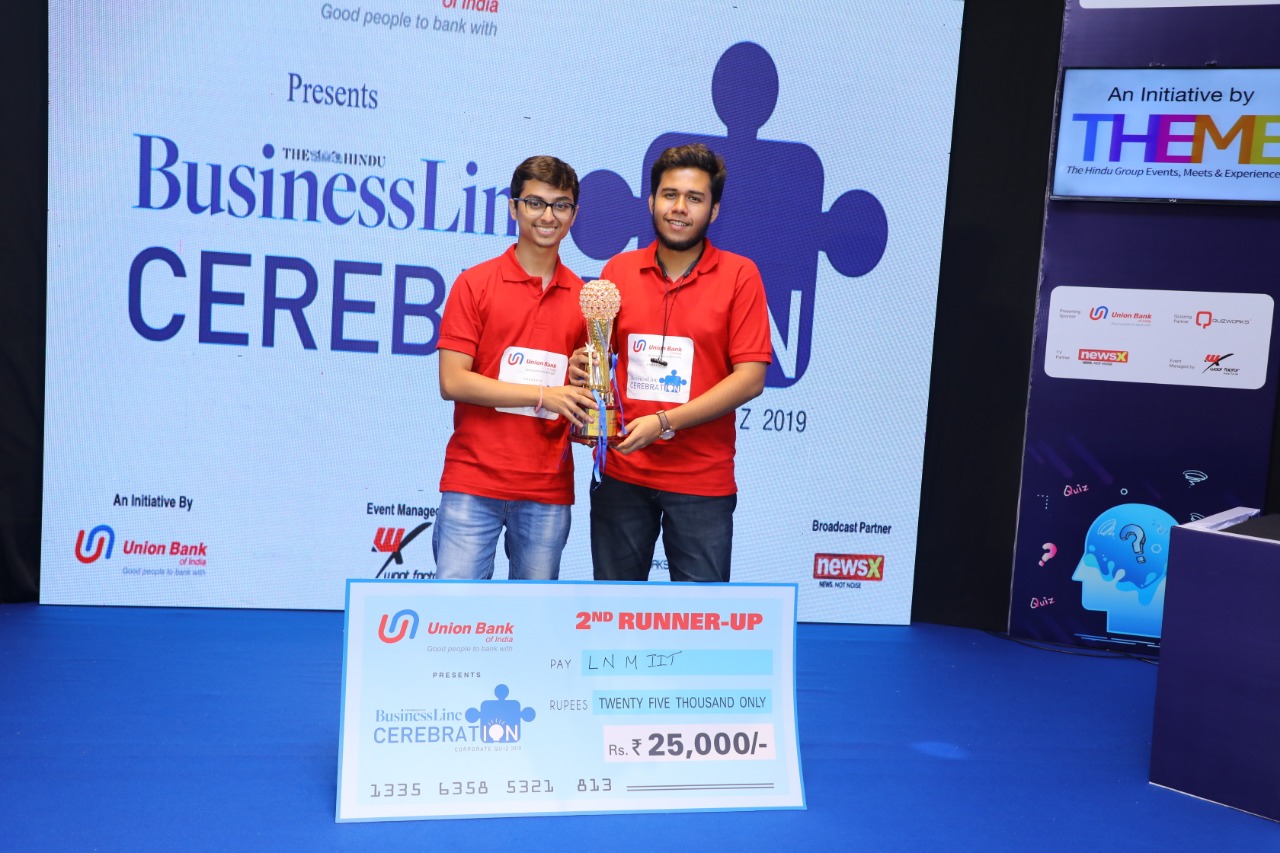 The team of Deepjoyti Kalita (Y16) and Aditya Chakraborty (Y18) have done it again. After winning the Delhi finals earlier in August, they became the 2nd runner-up in the Nationals. In the National Finals, 6 City Finals winners from all across the country participated. The Quiz was organized by The Hindu and the quiz was open to corporates and students thus facing a higher level of competition. 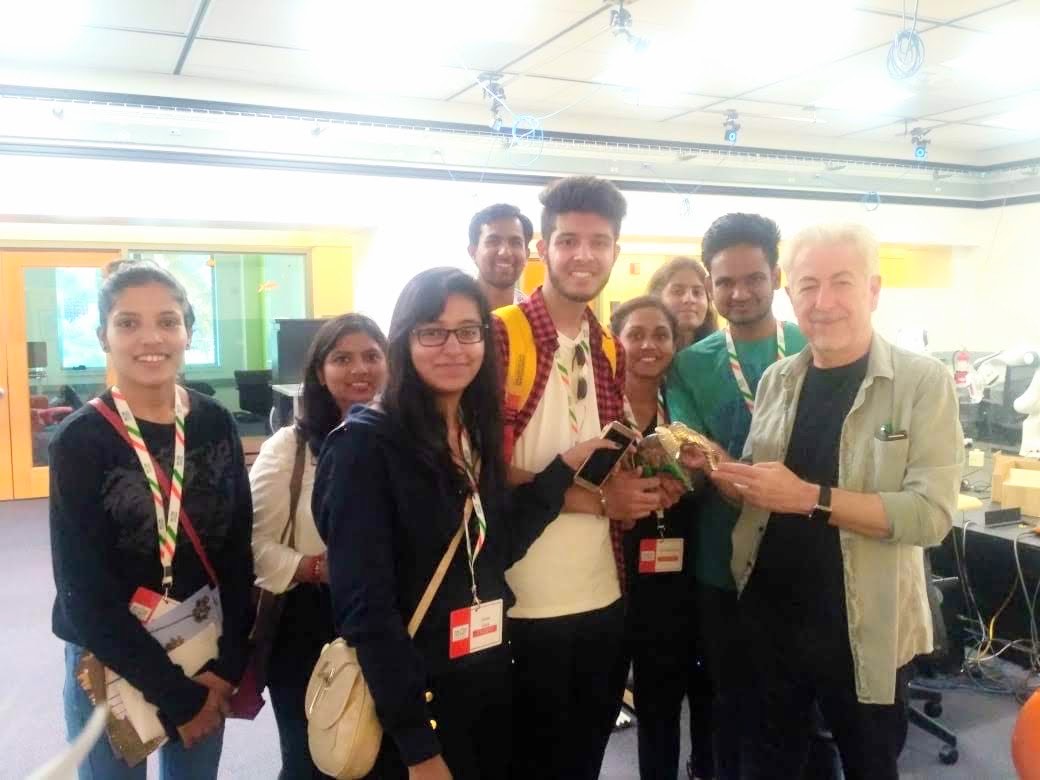